It is insane and absurd the measures this administration is taking to continue terrorizing the immigrant community. According to the New York Times, “Among the agents being deployed to sanctuary cities are members of the elite tactical unit known as BORTAC, which acts essentially as the SWAT team of the Border Patrol. With additional gear such as stun grenades and enhanced Special Forces-type training, including sniper certification, the officers typically conduct high-risk operations targeting individuals who are known to be violent, many of them with extensive criminal records.” Is this really necessary? Does this administration really see immigrants as a danger to this country?

Even former commissioner of Customs and Border Patrol (CBP) and former chief of police in Seattle, Gil Kerlikoswke, labeled this attempt as “a significant mistake”, and continued to state, “If you were a police chief and you were going to make an apprehension for a relatively minor offense, you don’t send the SWAT team, they’re trained for much more hazardous missions than this” (New York Times).

It is unbelievable to witness the persecution of immigrants when all they want is the best for their families and achieve the “American Dream.” During this terrible climate, one can’t help but to think of the Holocaust, where Jews were persecuted with severe brutality.

If you are living in a sanctuary city such as: Chicago, New York, San Francisco, Los Angeles, Atlanta, Houston, Boston, New Orleans, Detroit and Newark, N.J. please remain calm and do not let the news scare you.

Please remember that you still have your 5th Amendment rights under the Unites States Constitution, which are the following:

If an agent arrives to your home please remember:

Please know that no one can enter your home without a warrant signed by a Superior Court Judge.

To read the full story by The New York Times please visit: https://www.nytimes.com/2020/02/14/us/Border-Patrol-ICE-Sanctuary-Cities.html?smtyp=cur&smid=tw-nytimes 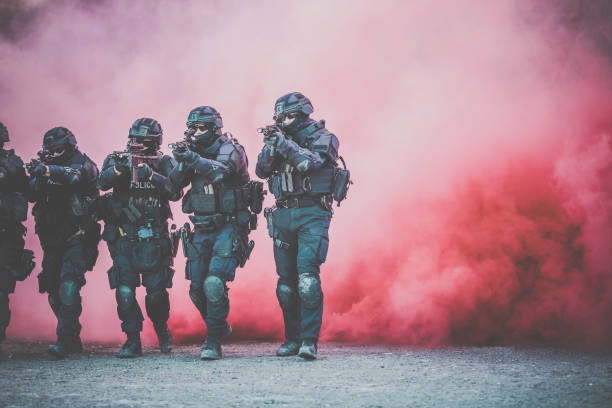