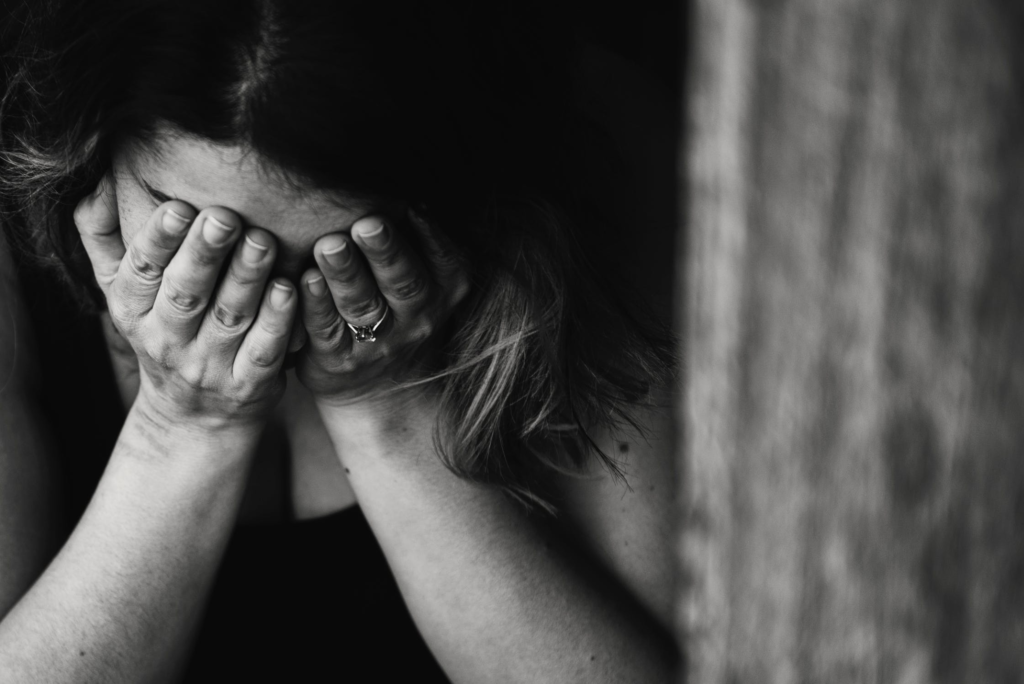 For many undocumented immigrants in the United States, living in the shadows involves fearing the police due to the possibility that a police officer may call Immigration and Customs Enforcement (ICE) to report them. As a result, immigrants that are victims of crime are afraid to report the crimes against them. Consequently, criminals are not punished and the crime goes unpunished.

In 2000, Congress decided to create and pass the U Visa to motivate immigrants to report crimes to the police without fear of being reported to ICE in order to reduce crime in their communities. An immigrant who is granted the U Visa as a principal applicant or as derivative will be granted legal status and a work permit for a period of four years. After three years of continuous physical presence in the US with the U Visa, the immigrant will be eligible to apply for legal residency.

How can you qualify?

To qualify for the U Visa, the immigrant must first prove the following:

The most common eligible U Visa crimes are domestic violence, assault with a weapon, and sexual assault. However, there are 28 crimes eligible for the U Visa.

What crimes qualify for the U Visa?

*Includes any similar activity where the elements of the crime are substantially similar.

†Also includes attempt, conspiracy, or solicitation to commit any of the above.

What is the first step to start the U Visa application?

If you would like to know if you qualify, don’t hesitate and call Franco Law Group. Our attorneys have experience submitting strong U Visa applications. With that said, for the month of November and December we are offering 25% off if you retain our office to request the U Certification if you have the police report. Call us today at 213.200.1505 to schedule your appointment.

The U Visa – A Path to Residency for Some Crime Victims and Their Families.

For many undocumented immigrants in the U.S., living in the shadows entails living with a fear of the police due to the possibility that a law enforcement officer may refer an immigrant to Immigration and Customs Enforcement, or ICE.  Indeed, fear of law enforcement authorities all too often results in immigrants being victimized by criminals who go unpunished because their crimes are not reported.

In 2000 the U.S. Congress determined that an incentive should be created to encourage immigrants to report crimes to the police without fear.  In that year, Congress enacted the Victims of Trafficking and Violence Protection Act which created a path to legalization called the U Visa for immigrant victims of certain crimes.  To qualify for a U Visa, an immigrant must first prove that she was the victim of one of the qualifying crimes enumerated in the law.  This is typically accomplished by presenting the report that was created by the police department or district attorney’s office that investigated or prosecuted the crime.  Second, the immigrant must prove that she suffered substantial physical or mental abuse as a result of having been the victim of the crime perpetrated against her.  Third, the immigrant must have information concerning the criminal activity that took place.  Fourth, the immigrant must have been helpful, is being helpful, or is likely to be helpful in the investigation or prosecution of the crime.  This step requires that the immigrant obtain a certification directly from the law enforcement agency or district attorney’s office that investigated or prosecuted the crime which certifies the immigrant’s cooperation.  Fifth, the criminal activity must have occurred in the U.S. or violated U.S. laws.  Additionally, a U Visa applicant must prove that she is a person of good moral character.  Indeed, an applicant who has been convicted of a crime will likely have to also apply for what is called a waiver as part of her U Visa application.

In addition to being able to apply for her own legalization, a U Visa applicant can include certain family members in her application as derivative beneficiaries.  Specifically, U Visa applicants who are 21 years of age or older can include their spouses and children in their applications.  Applicants who are under 21 years of age can include their spouses, children, parents and unmarried siblings under the age of 18.  An immigrant who is granted a U Visa as a principal applicant or derivative beneficiary will receive lawful status and work authorization for a period of four years.  However, after three years of continuous physical presence in the U.S. as a U Visa recipient, the immigrant will be eligible to apply for lawful permanent residence, or a green card.

The Franco Law Group, APLC is happy to invite the public to our Immigration Forum being held tomorrow, Saturday, November 4, 2017 from 10:00 a.m. to 2:00 p.m. at which the main topic of discussion will be the U Visa.  The event will take place at the Maywood Center for Enriched Studies located at 5800 King Ave., Maywood, California 90270.  If you would like to attend, please RSVP by contacting the event coordinator, Ms. Cynthia Alcaraz, at (323) 303-3824 or Alcaraz@FrancoLawGroup.com.  We look forward to seeing you there!