It is outrageous to see what ICE agents can get away with. Today an ICE agent shot an innocent 26 year old by the name of Eric Cruz who saw his neighbor being tackled to the ground. The ICE agent did not identify himself so Mr. Cruz went to his neighbor’s rescue where he was confronted by the agent and later shot in the face. This incident could have easily been prevented if the officer had identified himself.

ICE agents typically dress in casual attire without anything that identifies them as an ICE agent. Therefore, to most they look like normal people. In this incident that could have been the case where Eric Cruz thought his neighbor was being attacked by a normal everyday person. 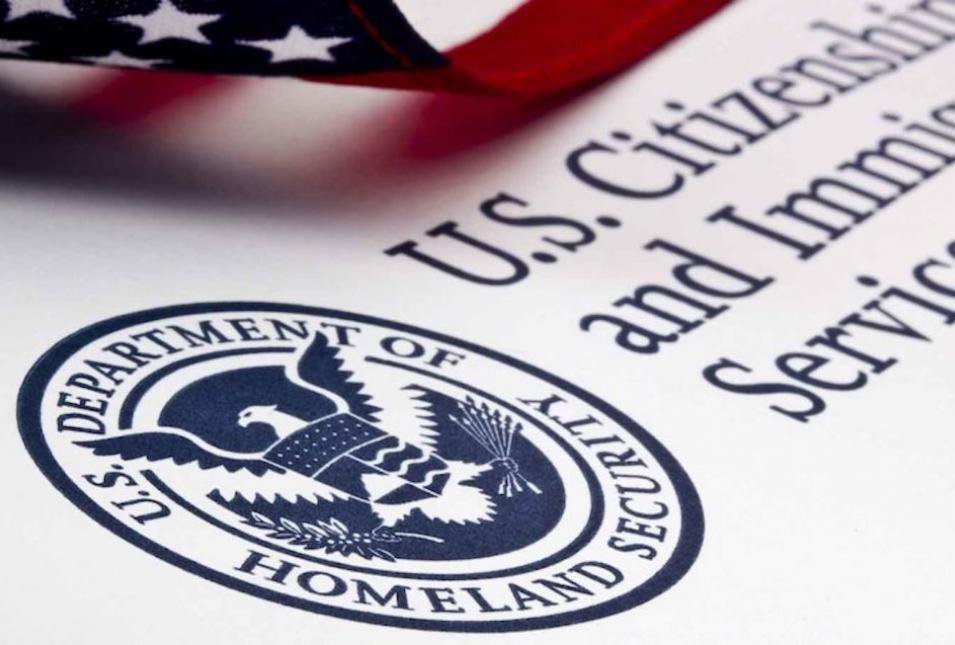