TPS established a safe haven in the U.S. for nationals of foreign state (or if stateless of person habitually resided in the foreign state) if the AG, after consultation with appropriate government agencies, determines with respect to that foreign state that:

Humanitarian parole is an extraordinary measure, sparingly used to bring an otherwise inadmissible alien into the United States for a temporary period of time due to a very compelling emergency.

The Secretary of the Department of Homeland Security (DHS) may temporarily parole any alien applying for entry into the United States based on urgent humanitarian reasons or significant public benefit. Humanitarian parole is granted on a case-by-case basis, at the discretion of the Secretary of DHS.

After the death of a petitioner a visa filed on your behalf in the past may still be valid. The petition is automatically revoked pursuant to federal regulations when the petitioner in a family based petition passes away. However, pursuant to the same federal regulations, the Attorney General may in his discretion reinstate the approval of a family based visa. The Attorney General may exercise favorable discretion where “for humanitarian reasons revocation would be inappropriate.” 8 C.F.R. Sec. 205.1(a)(3)(i)(C). Such an exercise of discretion is not automatic; it requires the beneficiary to affirmatively request and document why such humanitarian relief should be granted. Such a request is known as “humanitarian reinstatement.” 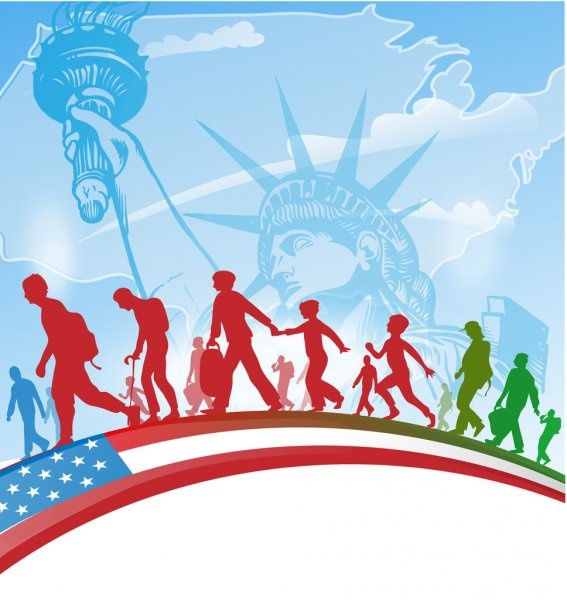