As of September 11, 2020 the Executive Office for Immigration Review (EOIR) in Van Nuys also knows as the Immigration Court announced that all non-detained hearings designated as a “Master” will remain suspended until further notice.

However, EOIR in Van Nuys will be moving forward with non-detained hearings designated as a “Merits.”

Please make sure to communicate with your attorney to continue moving your case forward. If you don’t have legal representation you may contact us at 213.200.1505 to schedule a consultation with one of our attorneys to further discuss your case and receive quality legal advice.

Please find below the information for the Van Nuys Immigration Court:

If you have an immigration hearing coming up in Van Nuys please seek the advice of an experienced immigration attorney now! 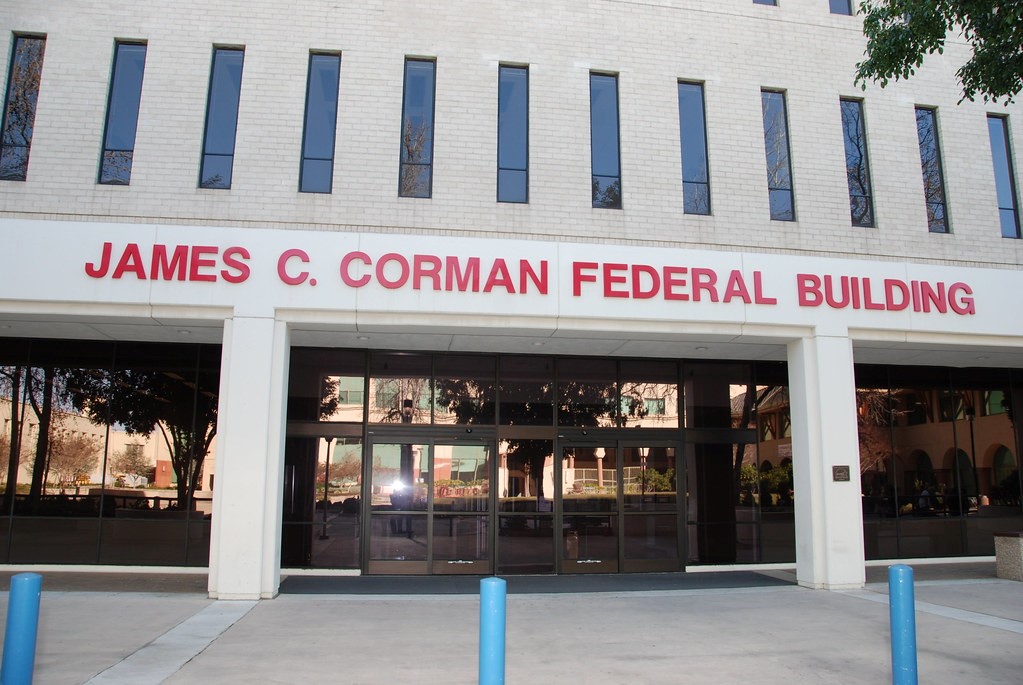 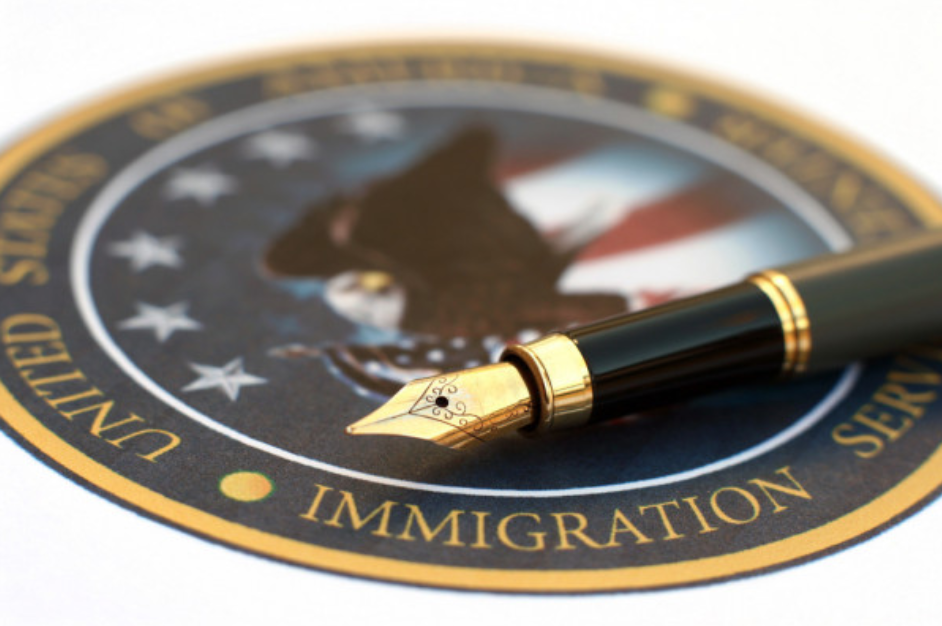