Attorney Sergio A. Perez is the San Diego Managing Attorney of the Franco Law Group, APLC’s San Diego office.  His practice includes cases in both San Diego and Los Angeles.  Attorney Perez specializes in legal writing and research which includes all manner of motions and appellate briefs.

Attorney Perez is originally from Tijuana, Mexico and grew up in the border region which encompasses Tijuana and San Diego, California.  As such, he is fluent in written and spoken Spanish.  As an immigrant himself, Attorney Perez is keenly aware of the plight and struggles that immigrants experience.  Indeed, for most of his life, Attorney Perez was a lawful permanent resident, or “Green Card” holder, and went through the naturalization process in 1997.   Attorney Perez focused his practice on immigration and employment law as these are areas of the law which significantly impact the immigrant community.

Attorney Perez proudly relates that he began his college education at Southwestern Community College in Chula Vista, California which serves the community in which he was raised.  He received his Bachelor of Arts Degree in History, with distinction, from San Diego State University in 1999.  Thereafter, Attorney Perez interned at the San Diego Volunteer Lawyer Program and assisted clients with issues ranging from domestic violence to political asylum.

Attorney Perez went on to earn his Juris Doctor (Doctor of Law) Degree from the University of California, Los Angeles, School of Law, one of the most prestigious law schools in the United States.  As a student at UCLA School of Law, Attorney Perez co-founded the National Latina/o Law Students Association, served as Recruitment Co-Chair of Law Raza Law Students Association and a Managing Editor of the Chicano-Latino Law Review.  Attorney Perez also served as an intern at the Learning Rights Project where he assisted clients in the area of special education law, and the U.S. Equal Employment Opportunity Commission, both in Los Angeles, California.  Attorney Perez received his law degree and was admitted to the State Bar of California in 2004.

In addition to his vibrant practice, Attorney Perez volunteers his time to serve the community.  Indeed, he serves on the Board of Directors of Latinos y Latinas En Acción in the San Diego community of City Heights.  Further, Attorney Perez frequently volunteers at naturalization workshops and seminars held by Latinos y Latinas En Acción and Chaldean-Middle Eastern Social Services in El Cajon, California.  Attorney Perez is licensed by the State Bar of California and is authorized to practice before all the Immigration Courts in the United States and the Board of Immigration Appeals.  Additionally, he is admitted to practice before the U.S. District Court for the Southern District of California, the U.S. District Court for the Northern District of California, and all the courts of the State of California. 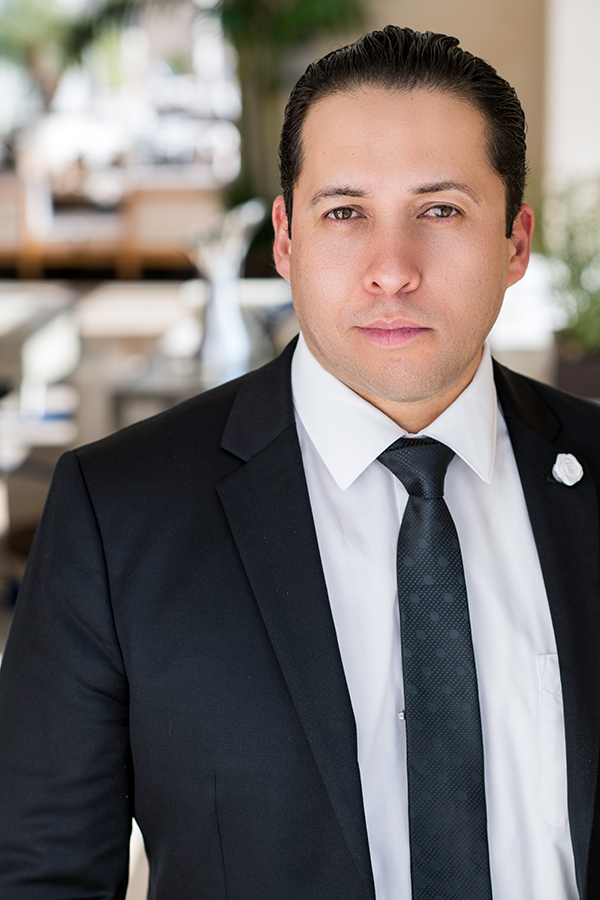