Delia L. Franco is the Founding Attorney of the Franco Law Group.  She is an experienced immigration attorney with over 12 years practicing law and specializing in litigating complex deportation defense.

Attorney Franco has accumulated a wide-range of skills litigating hundreds of immigration trials dealing with diverse issues and areas of law.  These include asylum, withholding of removal, protection under the Convention Against Torture, cancellation of removal, the Nicaraguan Adjustment and Central American Relief Act, Temporary Protective Status, adjustment of status, the Cuban Adjustment Act, waivers of inadmissibility, the Violence Against Women Act, and contested hearings on removability before the Executive Office of Immigration Review, the Board of Immigration Appeals and federal appellate courts.

As an undergraduate, Attorney Franco clerked for the Public Defenders Office in Orange County and the Immigration Department of Catholic Charities in Orange County.  She held weekly sessions at the Santa Ana Detention Center to inform immigrant detainees about their rights. In addition, she was committed to helping Latino children advance in academics.  To that end, she was involved in the Mathematics Saturday Academy, Saddleback High School Retention Program and Government Housing After-School Tutoring Programs.

She also volunteered extensively at the Isaiah House Homeless Shelter, and El Centro Clinic where she represented veterans and people experiencing homelessness before the Social Security Office and Homeless Court.

Attorney Franco went on to attend the University of California, Los Angeles School of Law. While in law school, she served as a Managing Editor for the Latino Law Review and Treasurer for La Raza Law Student Association. She also volunteered at the El Centro Clinic where she represented veterans and people experiencing homelessness before the Social Security Office and Homeless Court.  Moreover, Attorney Franco gained invaluable experience working full time for a criminal defense law firm in Santa Monica and a general civil law firm in Westwood throughout her duration in law school. In 2006, she graduated UCLA School of Law and passed the California Bar. After law school, Attorney Franco clerked for the Public Defender's Office in San Diego.

Upon passing the California Bar, Attorney Franco began her career at a small immigration law firm in downtown Los Angeles with a high volume of cases. Being one of only two attorneys in charge of the entire firm docket, Attorney Franco obtained hundreds of hours of litigation experience. With several trials a month, she was in court daily. Attorney Franco, later, accepted a position in a large immigration firm where, despite being the youngest attorney, was also the one with the most litigation experience.

After securing solid immigration litigation experience and finding a real need for a different kind of immigration law firm, Attorney Franco decided to open her own firm. Throughout her experience, she found that law firms associated with any aspect of immigration sought to obtain a high volume of clients in order to make a profit, ultimately, resulting in declining quality and even misleading clients.

As a bilingual speaker, Attorney Franco provides an array of free legal services to English and Spanish speakers in her community. For the last eight years, she has participated as a pro-bono attorney at the Los Angeles Immigration Court, assisting immigrants who appear without an attorney.

Additionally, Attorney Franco has participated in numerous community events to inform the public on cutting-edge issues in immigration law including hosting immigration legal clinics throughout the city and speaking at public venues.  Furthermore, she holds monthly legal clinics at Centro Maravilla Service Center in East Los Angeles and Community Lawyers in Compton. 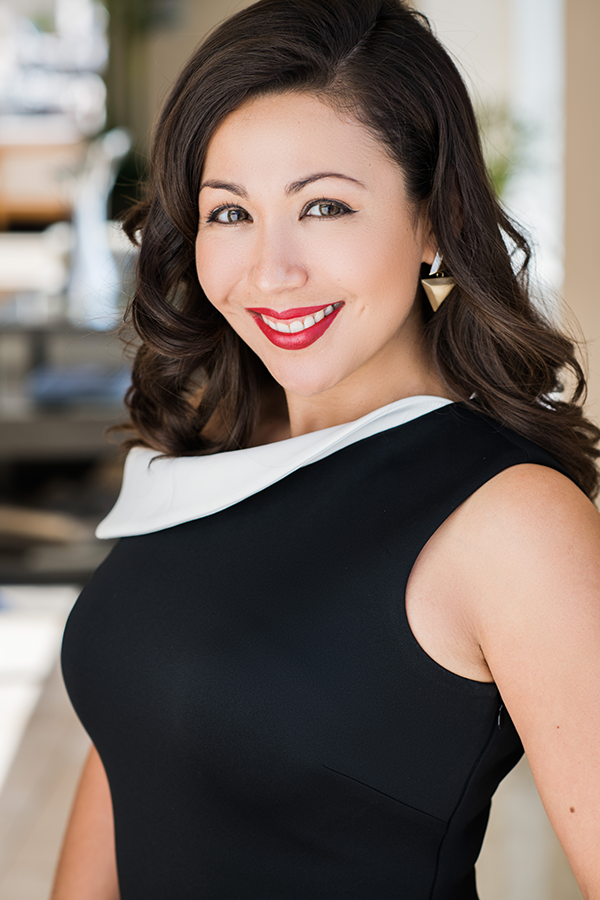