Lizbeth Iniguez is the Los Angeles Managing Attorney at the Franco Law Group. She oversees the daily operations of the Los Angeles office including case management, hiring, supervision, and professional development of the office attorneys and support staff. Attorney Iniguez meets regularly with each employee to ensure all cases are handled efficiently.

Attorney Iniguez is also a first-generation Mexican American. She grew up in a predominantly immigrant community of Paramount, California. Watching the daily struggles of immigrants against systematic oppression formed her passion and dedication for immigration law. As a daughter of immigrants she understands
first hand the plight the immigrant community faces on a daily basis.

Attorney Iniguez held various prestigious internships as a law student that focused solely on immigration law. Her passion for immigration law was reinforced when she interned at Casa Cornelia Law Center, a public interest law firm assisting the immigrant community in San Diego County. She was able to assist undocumented victims of domestic violence and violent crimes apply for immigration relief. She also participated in the Immigration Removal Defense Clinic offered at her law school. She provided direct representation under the supervising of an attorney to an individual seeking asylum while detained in the custody of Immigration and Customs Enforcement (ICE). As a law student, she was able to obtain a favorable bond order, which allowed her client to pursue his case in the non-detained docket.

Attorney Iniguez also interned for the Executive Office for Immigration Review (Immigration Court). As a judicial intern she had the opportunity to work with immigration judges, attorney advisors, and court staff. She drafted proposed orders for immigration judges and made recommendations regarding the resolution of legal issues before the court.

Attorney Iniguez has accumulated a wide-range of skills in the field of immigration law. As an attorney she advises current and potential clients on eligibility for immigration relief. She zealously represents clients before the Immigration Court, U.S. Customs and Immigration Services (USCIS), and ICE. She is bilingual in English and Spanish, and assist clients with numerous immigration matters including applications for asylum, withholding of removal, protection under the convention against torture, cancellation of removal, 212(c), I-601A waivers, consularprocessing, U-Visa, adjustment of status via family based petition, DACA, naturalization applications, and special immigrant juvenile status petitions. Due to her loyal dedication and unwavering commitment to her clients she received the Dedicated Service award in 2017 from Franco Law Group.

Attorney Iniguez is licensed by the State Bar of California and is authorized to practice before all the Immigration Courts in the United States and the Board of Immigration Appeals. Additionally, she is a member of the Mexican American Bar Association, Los Angeles County Bar Association, and the American
Immigration Lawyers Association (AILA). 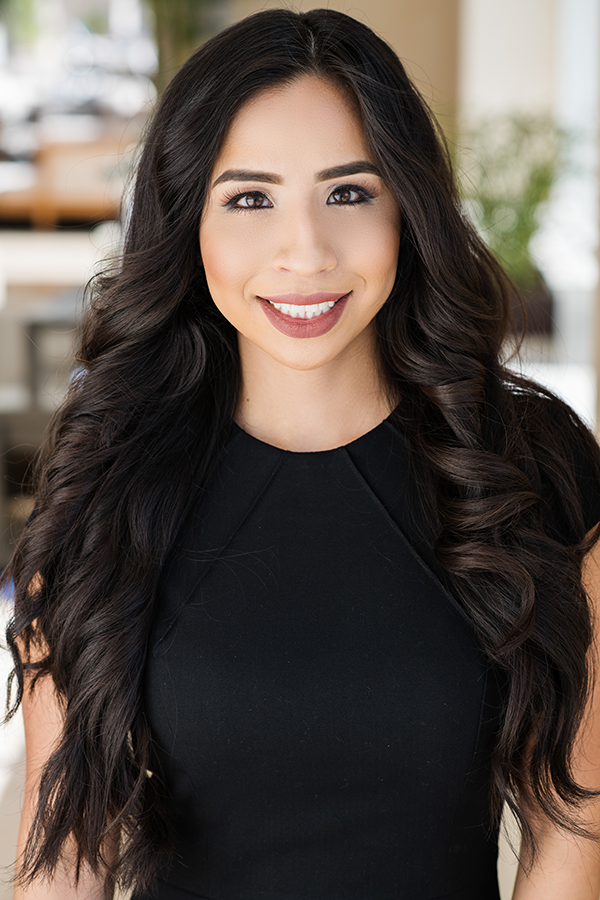