Shelsea Montiel is a Legal Assistant at the Franco Law Group. She was born and raised in Los Angeles, California. Being a daughter of immigrant parents and growing up in Los Angeles, she was exposed to a myriad of immigration issues and inequities that led to her strong interest in immigration law.

Shelsea graduated from the University of California, Berkeley with a Bachelor's Degree in English and a minor in Chicanx and Latinx Studies. During her time at Berkeley, Shelsea took classes on U.S. Immigration and Incarceration Literature where she was inspired by the narratives of marginalized and undocumented people and the hardships they endured within the carceral and detention system. She was inspired to pursue a career in law by the resilience and strength demonstrated by the authors of these stories, in order to represent and advocate for people with similar histories. She hopes to one day play a part in reversing the effects of mass detention and incarceration that primarily affects people of color in the United States.

While at Berkeley, Shelsea also became involved with the Student Immigration Relief Clinic (SIRC), which focused on educating students and members of the community on the latest news in immigration. She also volunteered at their monthly Immigration Clinic hosted by the Asian Law Alliance held all around the Bay Area. There, she assisted low-income, Spanish-speaking individuals to interpret and help fill out their N-400 forms in hopes of becoming Naturalized Citizens.

Shelsea aspires to one day become an immigration attorney in order to do her part in educating and advocating for the underrepresented and marginalized members of her community. As a member of the Franco Law Group, she hopes to make information about immigration more accessible to the immigrant community. 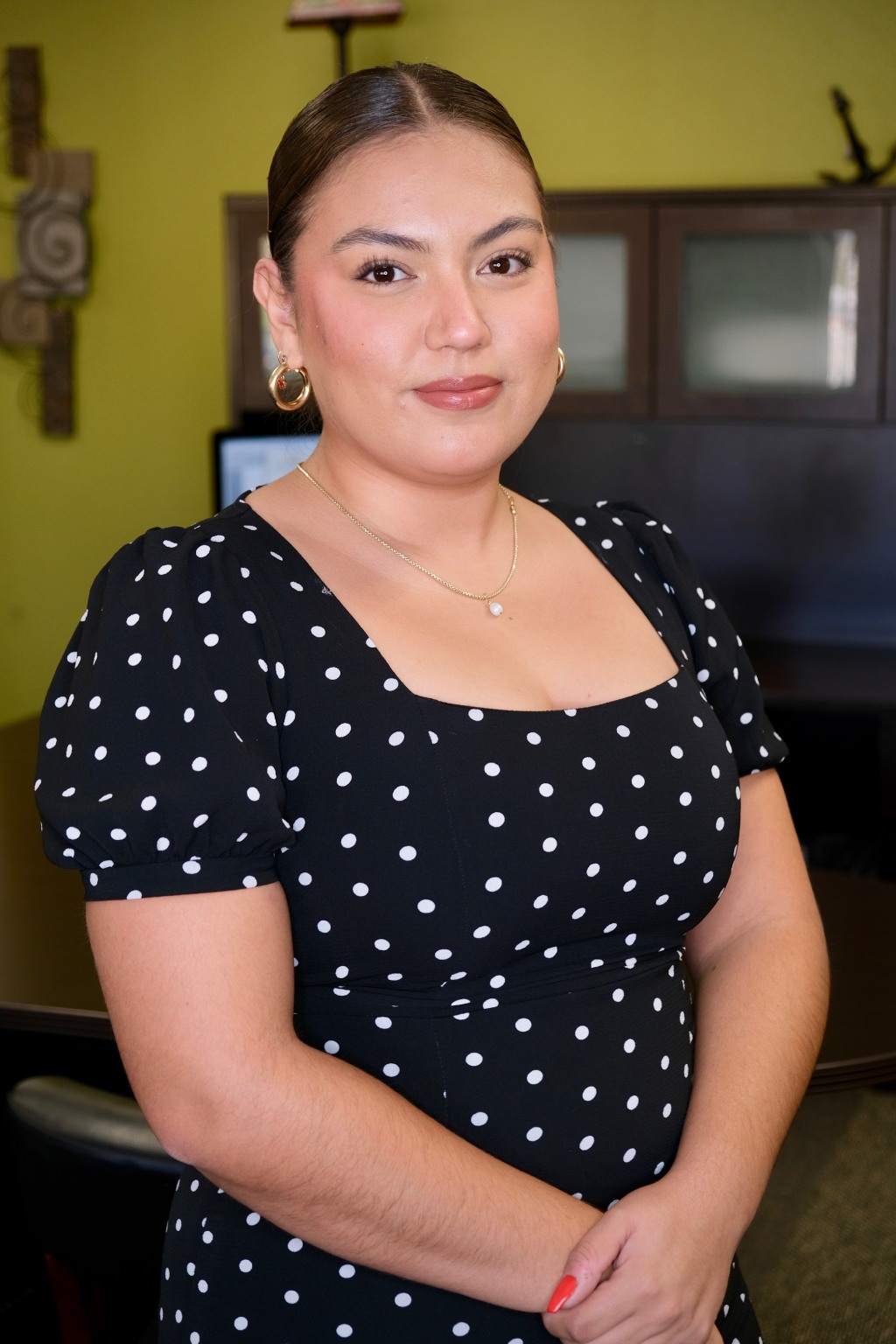