Estefany Zepeda is an Associate Attorney at Franco Law Group. She has dedicated her professional career to helping those in need. Early in her career, Attorney Zepeda took an interest in Immigration law. Her own experience of immigrating to the United States alongside her mother and sister has driven her passion to help the immigrant community. Attorney Zepeda is originally from El Salvador and takes great pride in her Salvadoran heritage.

Attorney Zepeda completed her undergraduate degree at California State University, Fullerton. During her time there she had the opportunity to study the social fabric of America, as she completed her degree in American Studies and History. It was during her undergraduate studies that she explored the immigration system of the United States and the marginalization and oppression of immigrant and minority communities. Most notably, she recalls reading Upton Sinclair’s novel, The Jungle, and learning about the appalling working conditions of immigrant laborers during the 1900s. After the completion of her undergraduate degree, she enrolled at Southwestern Law School in Los Angeles, California in 2015 to pursue a career in law.

As a student at Southwestern Law School, Attorney Zepeda’s fondest  memory is participating in the Immigration Law Clinic, where she had an opportunity to prepare a U VISA application for a victim of domestic violence and work closely with her supervising attorney to obtain a Special Immigrant Juvenile Status (SIJS) for a young high school student. She credits her participation in the clinic for further exciting her interest in immigration law. During law school, Attorney Zepeda also interned at several non-profits including Inner City Law Center and the Legal Aid Foundation of Los Angeles (LAFLA), where she had the opportunity to learn about family law and housing law. Furthermore, Attorney Zepeda was also a judicial law clerk to the Honorable Amy Pellman. During her judicial clerkship, on multiple occasions, Attorney Zepeda had an opportunity to observe several attorneys in the courtroom. Through this experience, she learned the ins and outs of courtroom etiquette.

After graduating from law school, Attorney Zepeda was a law clerk for a small immigration law office in the Los Angeles area. While there, she had the opportunity to work on various cases, and this experience only strengthened her passion for immigration law. Through her various positions in the realm of immigration law, Attorney Zepeda has experience in representing clients before the Executive Office of Immigration Review (EOIR), affirmative and defensive asylum, Adjustment of Status, Consular Process and I-601 waivers, amongst others. Her favorite aspect of each case is learning each client’s story and understanding the push factors that drive one to make the journey to another country.

Outside of immigration law, Attorney Zepeda has various hobbies, including trying different lattes at different coffee shops around the nation. She is also a foodie and is always in search of the next best dish. 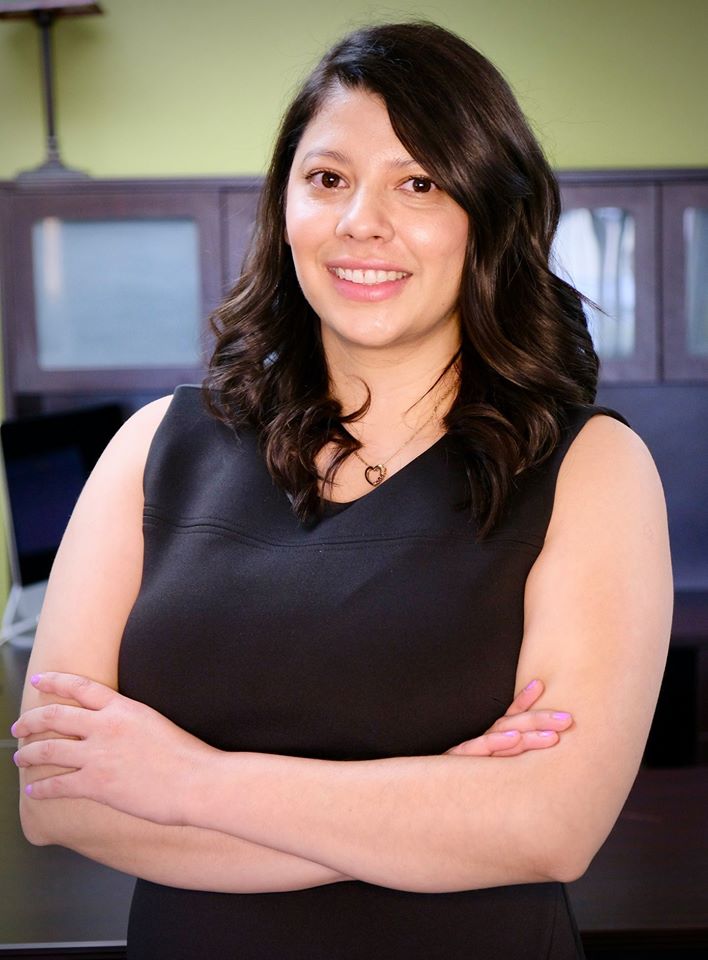