Within a week of his inauguration on January 20, 2017, President Donald J. Trump signed a series of executive orders, including at least three regarding immigration which have stirred much controversy and protests.  The news media has focused extensively on President Trump’s executive order which seeks to ban refugees and visa holders from seven predominantly Muslim countries, and the executive order directing construction of the president’s much touted border wall.  However, less attention has been given to President Trump’s executive order which deals with the enforcement of immigration laws in the interior of the United States.  The latter executive order, titled “Enhancing Public Safety in the Interior of the United States”, outlines a variety of directives which potentially affect a great many undocumented immigrants and some lawful permanent residents residing in the United States.

The interior enforcement executive order directs the Department of Homeland Security, in part, to prioritize the removal of removable aliens who:

Needless to say, the language of this executive order is disturbingly broad.  As with President Trump’s “Muslim ban”, his interior enforcement executive order is likely to face constitutional legal challenges in the courts.  However, immigrants who are included in the executive order’s broad language, particularly those with any arrests, convictions or deportation orders, are encouraged to consult with an immigration attorney in order to discuss what legal relief may be available to them.

What Should I Do If I Am Questioned By Immigration Officers?

With so much uncertainty regarding the interior enforcement executive order and with President Trump’s ultimate intentions, immigrants are rightly asking, “What should I do if I am questioned by immigration officers?”  The first thing to know is that you have the right to refuse to give immigration officers your identification and to answer their questions.  Unless the officers have a warrant, you are not obligated to answer their questions.  Second, if immigration officers go to your home, you have the right to refuse to open your door to them.  Immigration officers only have the authority to enter your home if they have a warrant signed by a judge.  Third, if you do decide to answer officers’ questions, or if you are taken into custody and interrogated, you should not give false information or documentation, especially as it relates to your immigration status.  Fourth, do not sign any document that you do not understand.  Lastly, if you are taken into custody by immigration officers, contact a friend or family member as soon as possible to have that person consult with an immigration attorney on your behalf.

The attorneys of the Franco Law Group, APLC are available to provide you and your family members with a consultation.  Please contact our office to schedule an appointment with one of our attorneys at (213) 200-1505. 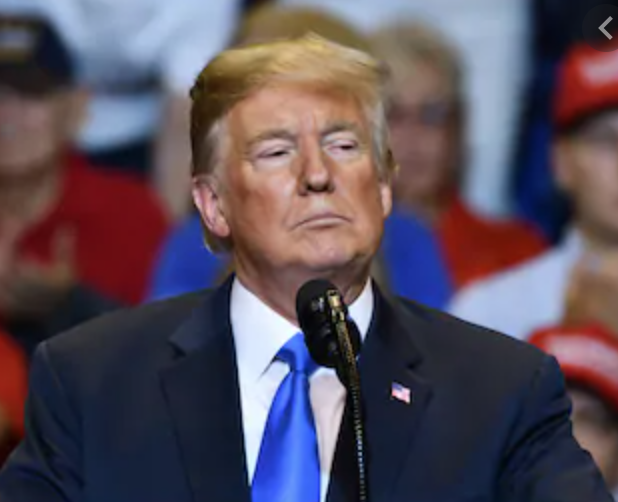