Jasmine Luna is the Financial Systems Manager for Franco Law Group. Her mother is from Michoacán, Mexico and her father is from Zacatecas, Mexico. Both her parents immigrated to the U.S. at a young age in hopes of freedom and financial stability. They both worked blue collar jobs when they first arrived; this is actually how they met and later formed their family together. Jasmine was raised in East Los Angeles influenced by her parents’ values and culture which soon became her own. Her parents always emphasized the importance of being bilingual as the U.S. is a melting pot and the diversity made living here that much more beautiful. She has always loved to connect with multiple cultures and being able to speak multiple languages is a huge benefit to her.

While growing up in East Los Angeles, Jasmine attended local public schools including James A. Garfield Senior High School. Throughout high school, she was involved in extracurricular activities and volunteered at different non-profit organizations. For example, Volunteers of East Los Angeles (La Luz de la Comunidad/ VELA), We Expect Clean Air Now (WECAN), as well as farmer’s markets, public health fairs and local public Elementary Schools. She soon learned the importance of further educating herself to continue helping her family and community. After high school, she received her Bachelor’s Degree in Economics with a minor in Business Management from the University of California, Irvine in June 2018. While completing her undergrad, she was a part of the Chancellors Excellence program and TELACU Talent Search Program. Both programs and the limitless support from her family were her guidance to graduating and becoming the person she is today.

Jasmine enjoys helping others to the best of her abilities. Franco Law Group, APLC has allowed her to fulfill her mission in helping others by being part of a team that helps families stay together, improving life styles, and most importantly actively educating community members. Being a part of such a team has motivated Jasmine to continue her growth professionally and individually. 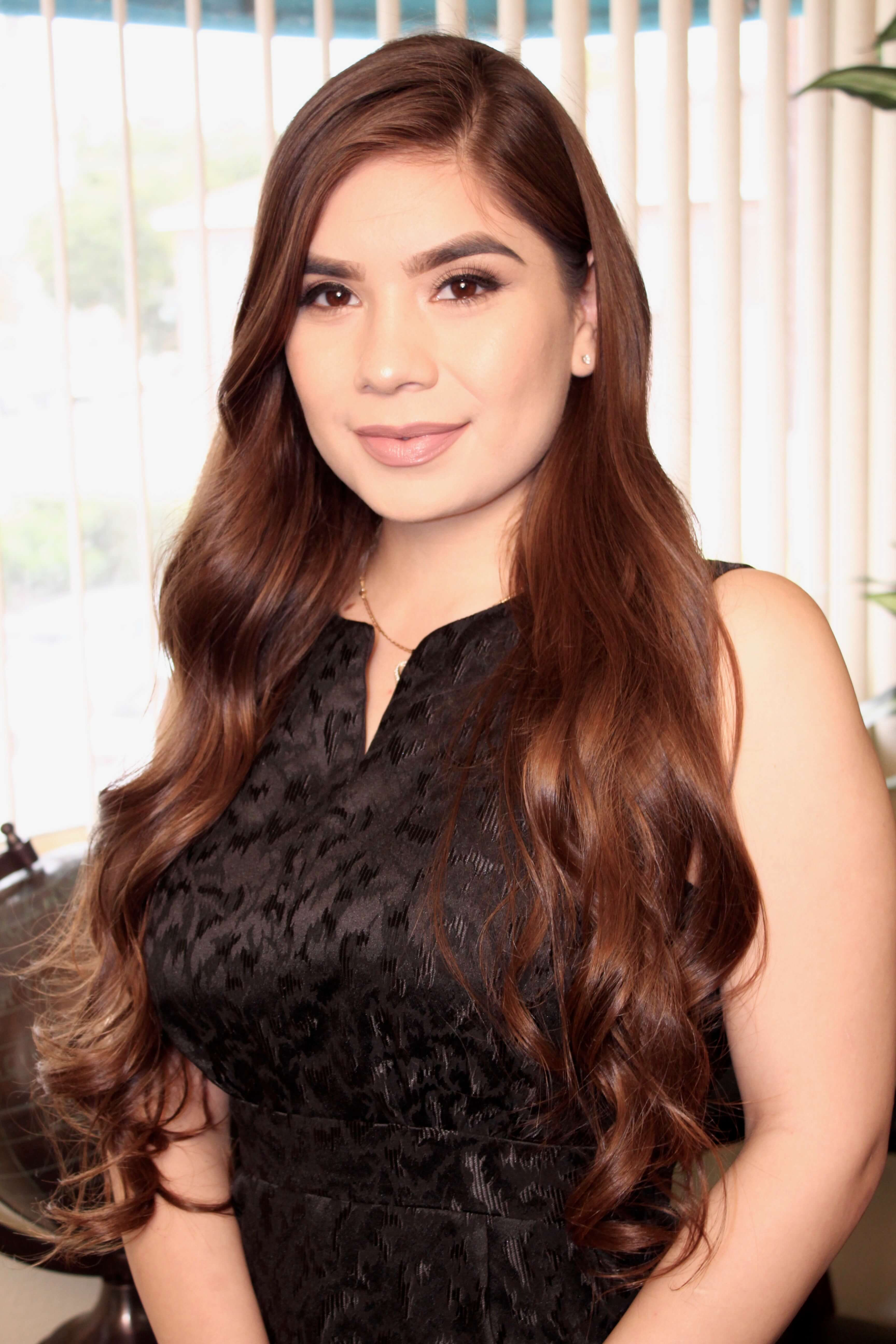