Alejandra Garcia is a Legal Assistant at the Franco Law Group. She is a first generation Mexican American who grew up in Maywood, California. Her parents are immigrants from Jalisco and Zacatecas, who immigrated at a young age. Her parents suffered a great deal due to the extreme cultural differences between Mexico and the United States. As a result of their cultural differences, Alejandra grew up knowing that she needed to strive for the betterment of her Latino Community.

Surrounded by her Latino Community that reside in the cities of Bell, Cudahy, Huntington Park, and her hometown of Maywood, she saw the every day struggles that her community faced for being a minority group, and a vast majority of them not having legal status. Alejandra also saw the corruption that was constantly occurring in the cities around her like Bell and Cudahy, and how the elected officials would rob their town’s people of their money because they had no prior knowledge of how city politics worked. Her community was taken advantage of because her people did not have a voice.

She received her Bachelor’s Degree in Political Science in 2017. During this same year she interned at the Los Angeles Alliance for a New Economy (LAANE) in Long Beach, Ca. Her mission was to fight for the ethical rights of hotel workers who are over-worked and who have suffered extreme physical harm and trauma because of their unethical workspace. During her time at LAANE, she also protested against big name hotels that would not allow for their workers to unionize as it went against their greed.

Alejandra has always fought for the injustices of minority group and that is why she enjoys working at Franco Law Group (FLG). At FLG she is able to help her client’s find a voice for him or herself in this country, and to feel safe living in the United States. In the future, Alejandra wants to go to law school and focus on immigration and criminal defense law, so that she may achieve her dream of becoming an attorney that serves her people. 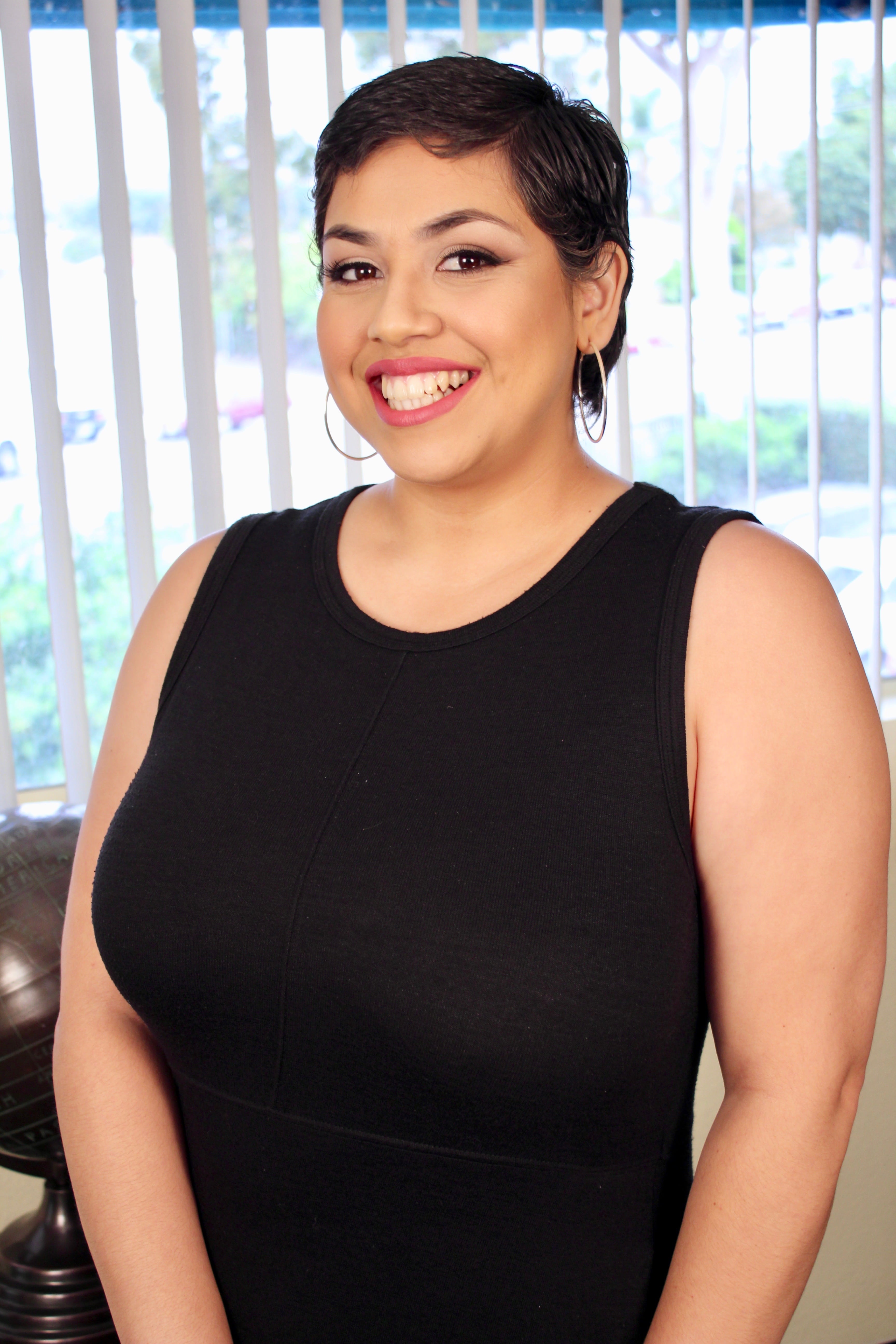