Donald Trump Has Been Elected; What Will Happen Now?

On Tuesday, November 8, 2016, Donald J. Trump won the presidential election and will now succeed President Barack Obama as commander-in-chief on January 20, 2017.  The election results have caused much consternation among the immigrant community and their advocates due to Mr. Trump’s controversial statements throughout the presidential campaign.  Understandably, many immigrants are asking themselves, “what is going to happen to me?”

The many controversial statements made by Mr. Trump during the presidential campaign regarding immigrants include building a wall on the southern border and making Mexico pay for it, temporarily suspending immigration of Muslims, establishing a deportation force in order to deport all undocumented persons in the country who are estimated to number 11 million, and undoing all of President Obama’s executive orders.  Should he proceed to try to implement some of his proposals, Mr. Trump is likely to face court challenges based on whether he can actually take the actions he promised under the Constitution of the United States.

Of more immediate concern for immigrant advocates is the executive power Mr. Trump will have as president.  Technically, this authority includes rescinding President Obama’s executive orders, which include the Deferred Action for Childhood Arrivals program, or DACA.  Also, Mr. Trump will have the authority to establish a deportation force and attempt to locate and remove undocumented persons from the country, although many experts have stated that this would be logistically impossible.  However, it is unclear what Mr. Trump actually intends to do now that he has won the election.  Indeed, Mr. Trump has recently modified or changed his positions on previous policy plans he has expressed.  For example, after the election Mr. Trump stated that his deportation force would focus on locating and removing undocumented immigrants with criminal histories.  He has also stated that the much-touted wall he plans to build on the southern border will actually include fencing in certain places.  Thus, at this point it is difficult for immigrant advocates to distinguish those of Mr. Trump’s statements that were made simply to galvanize voters to support him, and which he intends to actually carry out now that he was been elected president.

Due to the uncertainty of what a Trump presidency will mean for immigrants, undocumented persons are encouraged to do the following.  First, do not panic.  Acting out of fear could result in your taking unnecessary and risky actions that could jeopardize your status in the United States.  Further, at this uncertain time there are likely to be unscrupulous immigration consultants and notarios who will seek to capitalize on the fear that the Trump election victory has created.  Second, you should consult with an immigration attorney so that your situation can be analyzed and a recommendation can be made to you in light of the specific facts of your case, the current immigration laws, and Mr. Trump’s statements since his election victory.

The attorneys of the Franco Law Group, APLC are available to provide you with a consultation.  Please contact our office to schedule an appointment with one of our attorneys at (213) 200-1505. 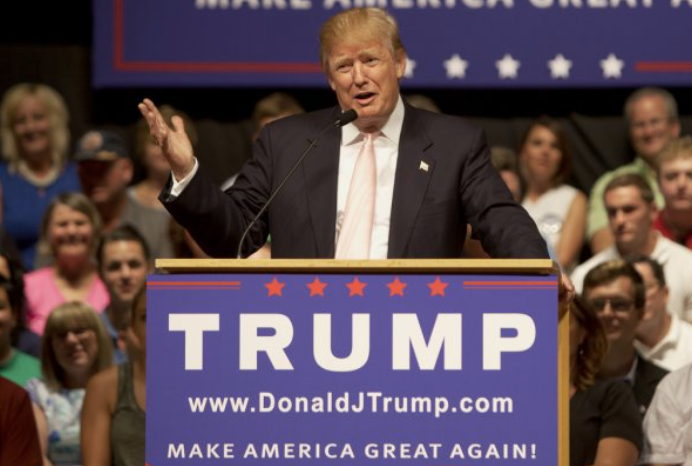