Do Not Delay In Applying For Immigration Benefits.

Immigrants who are fortunate enough to be eligible for immigration relief should not delay in applying for those benefits.  Indeed, a delay could result in an immigrant no longer having a particular benefit available due to changes in personal circumstances, eligibility requirements or in the elimination of a particular immigration benefit entirely.  The reasons that immigrants delay vary from person to person.  However, the most common reasons observed by the attorneys of the Franco Law Group, APLC are the costs of application fees, the need to take care of other personal matters first, and simple indecision or a lack of motivation.  However, as recently happened with the Deferred Action for Childhood Arrivals program, or DACA, a benefit can become more difficult to obtain or be eliminated altogether through changes in laws and government policies.

One case involving a prospective client of our firm, whom we will call Alex, illustrates this point.  Alex is a young undocumented immigrant from Guatemala who was eligible to apply for DACA.  Alex was determined to apply for this benefit but decided that he first needed to focus on other personal matters.  Alex was then in a car accident.  Although Alex was uninjured, his car needed costly repairs that further delayed Alex’s plan to apply for DACA.  Unfortunately, in September the administration of President Donald J. Trump announced the cancellation of DACA.  Further, only new applications filed by September 5, 2017 would be accepted and processed.  Alex did not apply for DACA by that date and his future in this country is now uncertain due to his undocumented status.

In another case, a woman whom we will call Jenny approached our firm to discuss her immigration case.  Jenny is an undocumented immigrant from Mexico.  Twenty years ago, Jenny’s U.S. citizen sister offered to file a petition on her behalf.  At the time, the wait time for a U.S. citizen sibling petition to be processed for a beneficiary from Mexico was approximately 10 years.  Jenny decided that she did not want to wait that long and declined her sister’s offer.  Now, 20 years later, Jenny wanted to see if there was anything she could do.  Jenny regretted not accepting her sister’s offer as her petition would have been current 10 years ago.  Also, the processing wait time for her sibling petition category is now approximately 20 years.  Thus, Jenny would have to wait that long for her petition to be processed if her sister were to file an application on her behalf now.  Despite that, Jenny should proceed in having her sister file the petition because there could be changes that could affect her case.  For example, a change in the law or policies could possibly make the wait time shorter.  Also, if Jenny’s sister dies before a petition is filed, Jenny will no longer be eligible for that immigration benefit.

Immigrants are encouraged to speak with a qualified immigration attorney to determine if they are eligible for a particular immigration benefit, and to discuss the application requirements.  The attorneys of the Franco Law Group, APLC are available to discuss your case.  Please contact our office to schedule a consultation with one of our attorneys at (213) 200-1505. 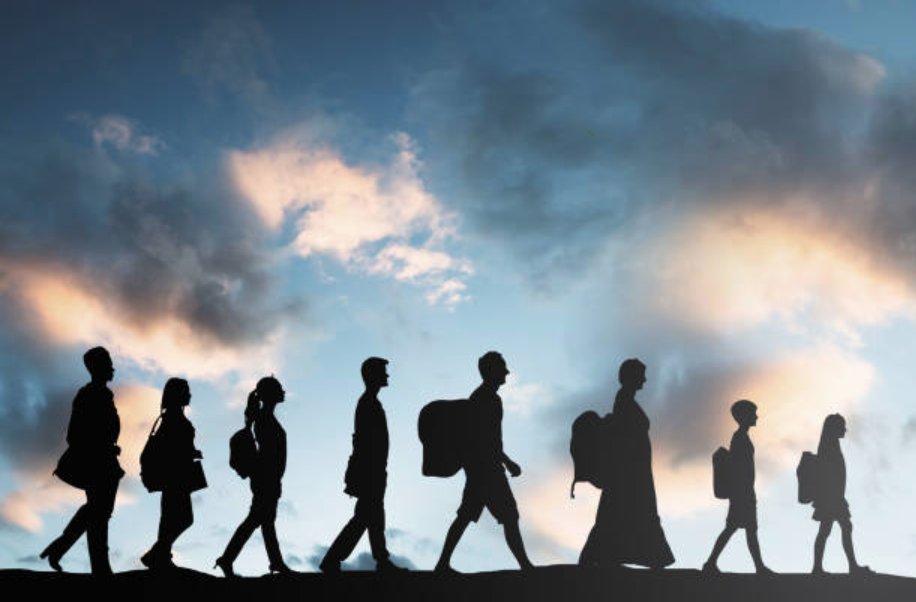