President Trump Seeks To Cut Legal Immigration By Half.

When Donald J. Trump announced his candidacy for the presidency on June 16, 2015, he revealed his anti-immigrant intentions by declaring his opposition to undocumented immigration in his now infamous speech in which he stated of Mexican immigrants, “They’re bringing drugs. They’re bringing crime. They’re rapists.”  To the dismay of immigrants and their advocates, since taking office on January 20, 2017, President Trump has implemented major immigration enforcement changes which have ensnared many undocumented immigrants without regard to how long they have lived in this country and whether they are criminals or otherwise pose a risk to the United States.  However, President Trump has also been plagued by other issues which have tarnished his presidency thus far, including his inability to have Obamacare repealed, the unending allegations of collusion between his campaign and Russia, and plummeting approval ratings.

In what many observers consider an attempt to raise his approval ratings by appealing to his base, on August 2, 2017 President Trump unveiled a new immigration bill, the Reforming American Immigration for Strong Employment (RAISE) Act, which aims to radically change the legal immigration system.  Among the proposed changes in the bill are the elimination of most family based petitions with the goal of cutting yearly legal immigration to the United States by half.

Currently, the immigration system of the United States is largely based on family unification.  Indeed, U.S. citizens can, at present, petition on behalf of their spouses, fiancés(ées), parents, married and unmarried minor and adult children, and siblings.  Additionally, green card holders can petition on behalf of their spouses, and unmarried minor and adult children.  However, if the RAISE Act is enacted in its current form, U.S. citizens and green card holders would only be allowed to petition on behalf of spouses and minor children.  Further, U.S. citizens would only be able to petition for temporary visas for elderly parents in need of care.  The RAISE Act would also favor skilled workers who can speak English.  (Ironically, President Trump’s immigrant grandfather, Frederick Trump, would probably be unable to immigrate to the United States under the RAISE Act as he was a 16 year old, unskilled German-speaking immigrant who worked as a barber when he came to this country.)

It remains to be seen what action, if any, the Republican-controlled Congress will take on the RAISE Act.  However, the bill gives immigrants and their advocates a glimpse of what immigration benefits the Trump Administration may seek to remove in the future.  With that in mind, U.S. citizens and green card holders who wish to petition for a relative should do so sooner rather than later.  Indeed, if President Trump is ultimately successful in doing away with the family-based categories mentioned above, it is likely that petitions that were filed prior to a change in the law will be honored by the U.S. government.  Thus, having a petition filed and in the “waiting line” will help ensure that the petition will be adjudicated even after a particular family category is eliminated.  As such, U.S. citizens and green card holders who wish to petition for a family member should consult with a qualified immigration attorney to determine if such a petition is viable based on the facts that are applicable to the petitioner and to the relative for whom a petition will be filed.

The attorneys of the Franco Law Group, APLC are available to provide you and your family with a consultation.  Please contact our office to schedule an appointment with one of our attorneys at (213) 200-1505. 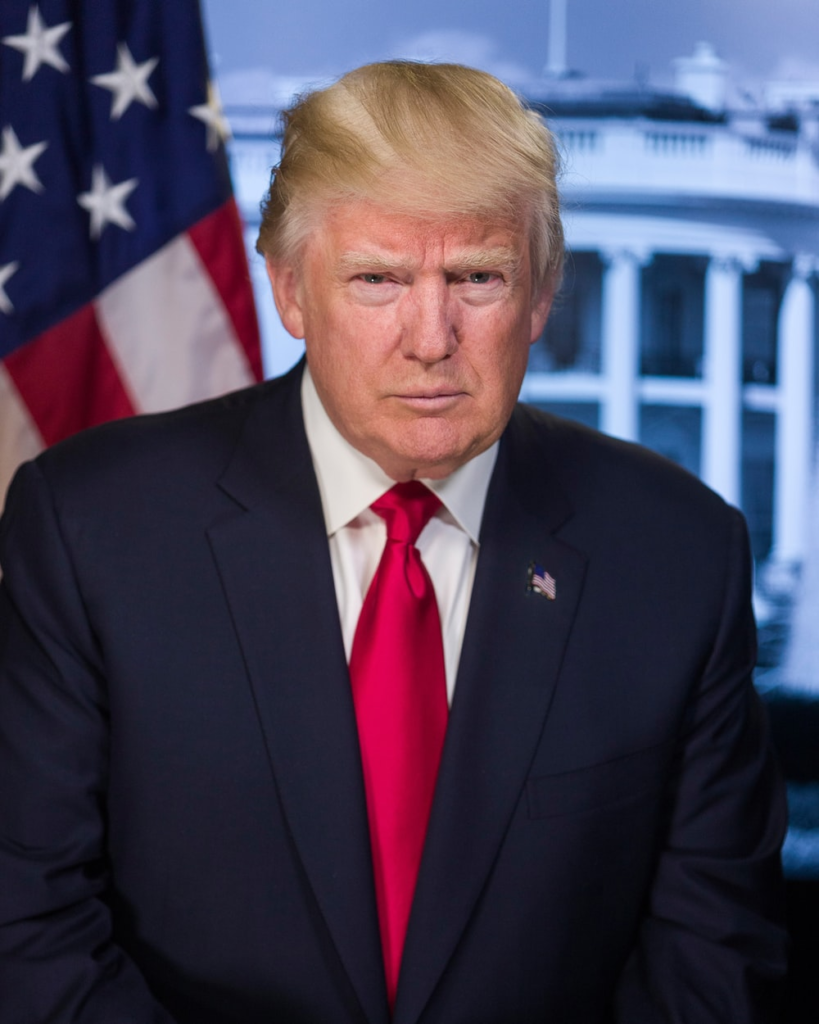