I Am A Green Card Holder; What Will Happen To Me Under A Trump Presidency?

Since the election of Donald J. Trump on November 8, 2016, there has been much uncertainty and consternation in the immigrant community due to the president-elect’s controversial and shifting statements regarding immigrants.  Mr. Trump’s statements regarding deportations and the like have primarily focused on undocumented immigrants.  However, many lawful permanent residents, or “green card” holders, are asking the question, “Can Trump take away my green card?”

What is more uncertain given Mr. Trump’s shifting statements regarding immigrants is the possible fate of lawful permanent residents who have criminal records.  During the presidential campaign, Mr. Trump stated that he would deport all undocumented immigrants from the United States.  However, since winning the election, Mr. Trump has modified his position and stated that his deportation efforts will focus on undocumented immigrants who have criminal records.  It should be stressed that Mr. Trump has made no specific statements regarding lawful permanent residents.  However, under already established law, lawful permanent residents may be placed in removal proceedings and ultimately be ordered deported if they have certain criminal convictions.  Thus, due to Mr. Trump’s most recent statements regarding his intention to focus his deportation efforts on immigrants with criminal histories, it is recommended that lawful permanent residents who have any criminal record consult with an immigration attorney in order to determine if their immigration status may be at risk, and to determine if something can be done to retroactively change their conviction history with the assistance of a criminal law attorney in order to safeguard their immigration status.

Additionally, lawful permanent residents with criminal histories should consult with an immigration attorney before applying for any other immigration benefit such as naturalization.  Indeed, without a proper legal assessment of your case in light of any criminal convictions you may have prior to applying for naturalization, you may risk having your application denied and being placed in removal proceedings.

The attorneys of the Franco Law Group, APLC are available to provide you with a consultation.

Please contact our office to schedule an appointment with one of our attorneys at (213) 200-1505. 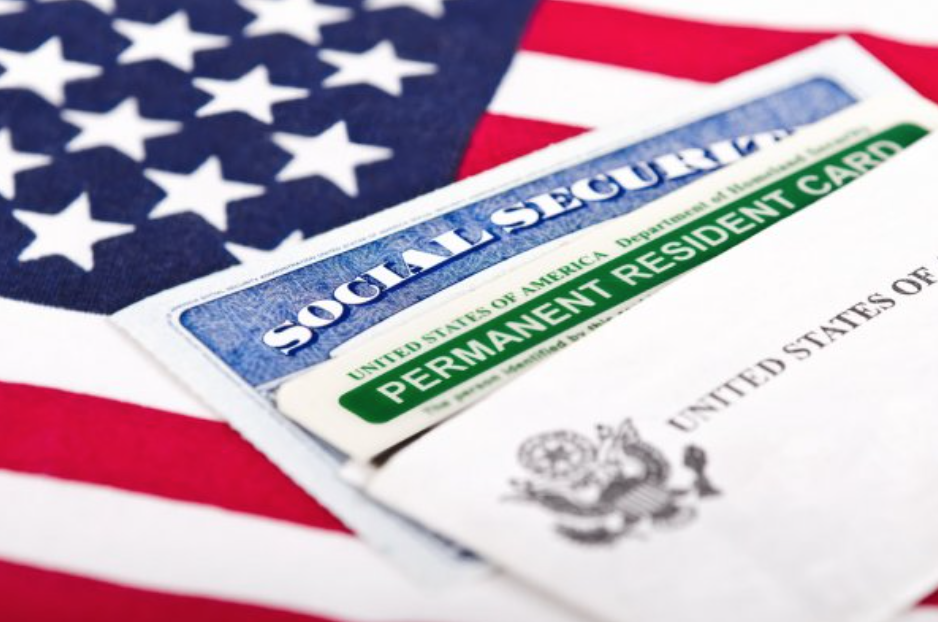